Baram's 'Dirty Dato' Has More Fingers In The Pie! 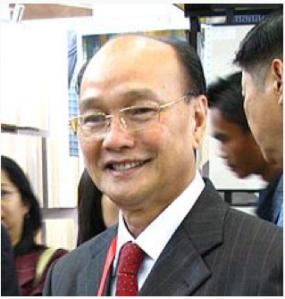 Dirty Dato! - Not content with his Belian timber concessions Sagan has also picked up millions in state construction contracts!

More information has been coming to light about the corrupted business ventures of Dato Jacob Sagan, Malaysia’s Deputy Minister for International Trade and Industry.

At the weekend we exposed how he, together with his wife and daughter, secretly hold a series of valuable Belian timber concessions in his own Baram constituency.

Now, thanks to comments from our readers, we have further identified that he, together with his wife, brother and sister-in-law, have also been raking in millions from government construction contracts!

We received the tip off from our comments page that Sagan is also involved with a construction company called Dema Tega Sdn Bhd, registered in Kuching. 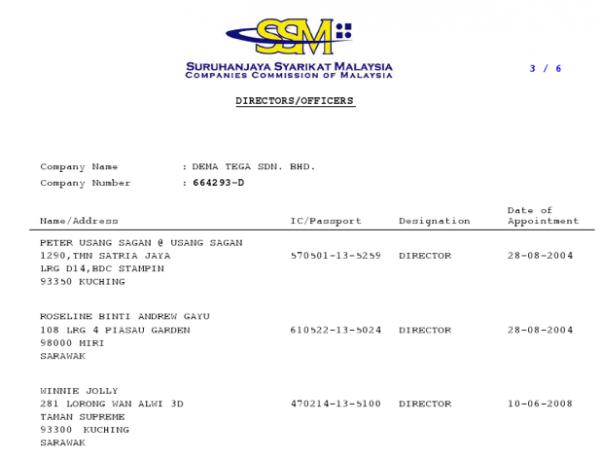 Keeping it in the family!

Sure enough Dema Tega is Directed by Sagan’s wife Winnie, his brother Peter and his sister in law Roseline, married to another brother, Dominic. 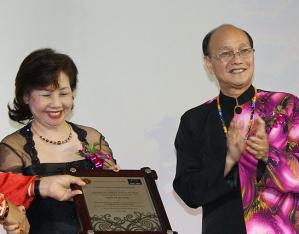 So, Winnie Jolly certainly makes an impressive political wife.  Imagine being able to combine all those constituency duties, international ministerial trips and rearing a family with the Directorships of not only a string of timber companies, but also a series of multi-million ringgit federal construction projects!

The problem is that people in ministerial positions should not be involved in publicly funded contracts for obvious reasons. To do so is a clear conflict of interest and therefore corrupt.

Yet, according to the CIDB register, which records the companies who get government contracts, Dema Tega has received no less than a staggering RM63million in contracts over the past 5 years!

It must surely be asked, where did Winnie get her experience in construction and how did she and her in-laws get the money to invest in such mega building-ventures, which include a healthy chunk of an upcoming rural water project, funded by the Federal Government to the tune of RM2.5billion? 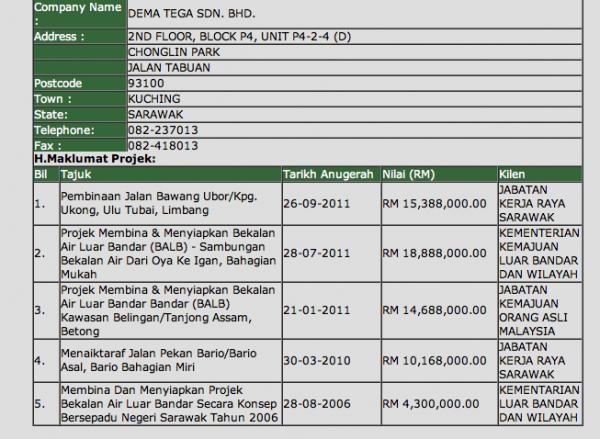 Contracts which add up to over RM63 million have been handed to Sagan's wife, brother and sister in law by the government!

In case there is any confusion as to where the profits from these public projects are going, take a look at who the shareholders of Dema Tega Sdn Bhd are. 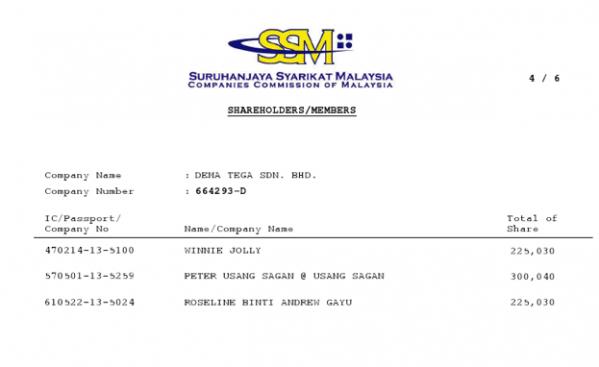 Meanwhile, our comment column is beginning to throw up yet more information about the wide and varied government sponsored business activities of the pro-Baram Dam MP. According to readers, Jacob Sagan also has a lucrative licence to run one of Kuching’s top Petronas petrol stations!

What more can SR readers bring to light about Sarawak’s Dirty Datos and Wealthy YBs?!

Do keep the information flowing.  Those wishing to be even more discreet can email us at [email protected]!

Jacob Sagan may be a local boy from Baram, but he is also a Federal Government Minister, who will be standing again for BN in the coming election.  Sagan also represents the Malaysian Government abroad as one of its most high profile ministers internationally. 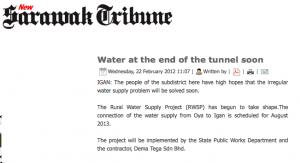 From now on he will be facing foreign delegations and touring foreign countries with the stain of proven corruption against his name.

So what does the PM propose to do about such a scandalous and embarrassing situation?

Probably nothing.  After all, given the record of so many of BN’s politicians, it is probably fair to conclude that Jacob Sagan is merely a fitting representative for his government!

So, Sarawak Report asks whether the Prime Minister or Malaysia’s Anti-Corruption Commission plans to take action over this case of high level corruption, without much hope that either of them will.

Up to the people 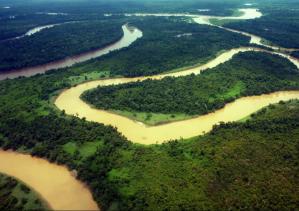 Sagan’s own constituents will, despite BN’s rampant cheating, perhaps get one last opportunity to take some action in the up-coming Federal elections.

It is unlikely they will get another chance, because Jacob Sagan is currently supporting Taib’s plans to flood most of his local area, turning tens of thousands of his people from their homes, with the construction of the Baram Dam.

Then their lands will be no more.

For months there has been confusion as to why Sagan is supporting this terrible plan. But, now we know.

Sagan’s loyalties plainly lie with Taib’s BN government, which has issued him millions in contracts.  And it plainly no longer lies with his constituents, whose lands he has raped and is now in the process of helping to destroy.