Over the past year and more Sarawak Report has notified a number of lofty organisations and individuals, who have been happy to bask in handouts, donations and business opportunities from Najib and Jho Low, over the grave concerns relating to 1MDB and other kleptocratic activities.

Generally, we have received what is known in local lingo as the ‘bum’s rush’ by these superior persons, who have either ignored us or sent us pompous and dismissive replies.  In the light of the DOJ’s confirmation of all our concerns at last, we are writing them open letters again.

1) To the Headmaster and Board of Governors of Malvern College:

Dear Anthony Clark and Lord MacLaurin,
We wrote to your college last year to ask who had donated the substantial sum to your school for the New ‘Razak’ Science Centre (featured above), recently opened in honour of Malaysia’s Prime Minister, who was present.

We expressed our concern that the payment might well have come from Malaysia’s stolen public money, in the light of the growing 1MDB scandal and Razak’s lack of any legitimate personal fortune – and that it was likely to have been funnelled through off-shore companies by an individual such as Jho Low.

In reply you assured us that your donor was not Jho Low, but that they were to remain anonymous:

“I can confirm that no donation was received from Najib Razak or Taek Jho Low.
Our new Science Centre was enabled through the support of 40 plus College benefactors including four who expressed a wish to remain anonymous.  Central to this was a gift from a donor, made in honour of Najib Razak, Prime Minister of Malaysia.  The Prime Minister and his brother Johari, both Old Malvernians visited the College earlier this year to attend the opening of our new facilities.”(response from Malvern College official)

Given last week’s shocking indictment by the US Department of Justice’s Kleptocracy Asset Recovery Initiative against 1MDB and by implication its boss, who was described as ‘Malaysian Official 1′ (Najib Razak), we ask if the Governors now might care to reconsider their secretive approach to such a very substantial donation?

We ourselves will, of course, be notifying Britain’s National Crime Agency and the DOJ about what we fear was very possibly a gift from misappropriated public funds from Malaysia. It is unfortunate that you were not able to clear up the matter by being more transparent about large donations made to the school and hope that your due diligence was sufficiently thorough to prevent any major embarrassment ensuing. 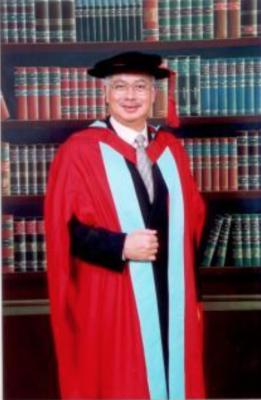 Dear David Greenaway,
Last year several Malaysian students at your university (which also has a campus in KL) raised a petition against the over 6 foot high portrait of your former student Najib Razak, which hangs prominently on the Kings Meadow Campus.  The petition was rejected.

We would like to ask who paid for the painting and whether you still consider the man now held responsible for the world’s greatest recorded act of kleptocracy to be one of the University’s distinguished alumni to be honoured in such a fashion?

Dear Kathy Calvin,
We have emailed the UN Foundation on a number of occasions over the past several months and written articles (copied to you) expressing our concern at the willingness of the Foundation to accept large sums of money from the ‘billionaire’ Jho Low.

Despite our concerns and the copious evidence we provided from our investigations that he was a fraud and a front for a massive act of kleptocracy against the Malaysian people, you rejected our concerns and as late as last year the UN Foundation was participating in a joint fund-raiser hosted by Jho Low on ‘his’ yacht, moored off Busan. 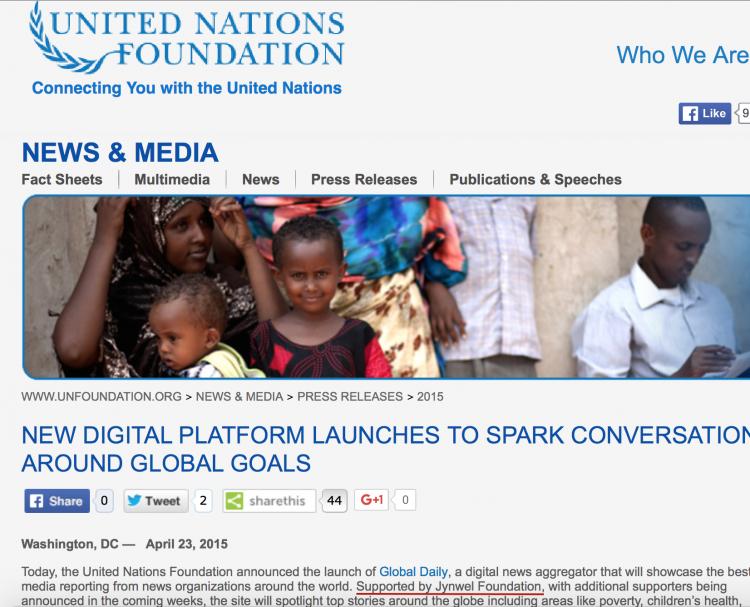 We ask who paid for UN Foundation personnel to attend that fundraiser and indeed whether the UN Foundation will now publish exactly how much it has received in cash and expenses through Jho Low?  We hope you will assure us soonest that all this money will be returned via the DOJ to the Malaysian people.

You furthermore told us that the money you took from Jho Low would be to help train journalists and bring news via your Global Daily!

The recently announced partnership with the Jynwel Foundation will help the UN Foundation contribute to what has been called “the biggest communications challenge and opportunity of our generation” .. With the support of the Jynwel Foundation and other partners, the UN Foundation will be able to encourage a global discussion around the goals through increased level of media reporting, capacity building and training for journalists, media organizations, and spokespeople

Sarawak Report says that so far there is no evidence that the Global Daily are equipped to teach other journalists their jobs. While we were correctly exposing Jho Low for corruption, Global Daily was running puff pieces about his “philanthropy”.

4) The Chairman of MasterCard Global

Dear Rick Haythornethwaite,
You were ever so pompous and dismissive, referring to Sarawak Report’s “questionable activities” when we wrote to express our concerns about the PetroSaudi group, where you hold posts as Chief Operating Officer and President.

“even if I were to be in possession of information relevant to your query, I would be unwilling to assist you in your questionable activities” [Looks like Haythornthwaite knew more than he was telling!] 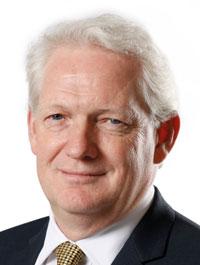 You were concerned that we got your title a bit wrong, but not apparently that billions may have been misappropriated using PetroSaudi. You accused us of being “activists”, which is not a crime like money-laundering is.

Perhaps, now that your company has been named and well and truly shamed by the the US Department of Justice, you might like to do as we suggested and investigate what on earth has been going on and where the money for your handsome remunerations may have originated?

We hope you hang on to that MasterCard job and indeed the Chairmanship post at Centrica Gas.

Dear Lord Marland,
We wrote earlier this year deploring your sneaky welcome to Najib Razak in London, whilst the Cameron Government was pretending to steer clear.  Your comment to questioning journalists, who by then were all hot on the case of 1MDB, was that one should never judge a chap until ‘proven guilty’ (in Najib’s case that would have to be by his own appointed judges in his no longer independent courts).

Do you want to tell the same to US Attorney General Loretta Lynch, now that she has pointed out in stunning detail exactly why Malaysian Official 1 is guilty of enormous kleptocracy? 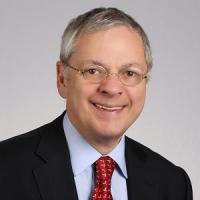 Your ‘expert valuation’ of the company PetroSaudi cost a hundred thousand dollars, straight into your account, but wasn’t worth the paper it was written on.

Not bad for less than a day’s work: a quick re-jig of material that the company itself had sent you in order to provide the exact valuation that they had told you by email they needed for their fraudulent purposes (after all Director Patrick Mahony was an old pal, no reason for him to be misleading).

Great how you can use an impressive CV to coin in easy money.  But, in future that CV may provide less of a glorious track record perhaps?

7) Management and Board of ANZ Bank

Dear Graham Hodges,
In the light of the information which we now have from the US Attorney General about the origin of around a billion dollars that were transferred from 1MDB into your top account at KL’s AmBank, belonging to the Prime Minister, do you still stand by your remarks below on behalf of the bank to the Australian Senate earlier this year?

“Under questioning by senators, Mr Hodges described as “simplistic” allegations that ANZ had governance questions to answer over the 1MDB scandal.

“As an ANZ executive and one which is a shareholder in that are we happy with that? Certainly not. But that’s different to implying that the culture or the integrity of one of the people who sat on the board is less than it should be because they’ve sat on the board.”

The fact of the matter is that ANZ personnel dominated the top executive positions at AmBank and dominate the Board. This was supposed to be the badge of credibility behind the bank.  We suggest that you as Deputy Chief Executive and your management approach the Board and reconsider your positions on this matter, before someone does it for you.

Dear Leo, Alicia and all the Fun Party Team,
We have been warning you for months and months that your favourite party host, charity auction donator, gambling chip provider, Vegas bubbly buyer, yacht and jet supplier was a fake. 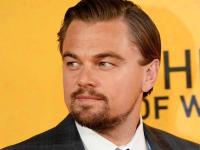 Will you give 1MDB’s money back Leo?

You definitely weren’t interested in listening or maybe the party music was just too loud?

Audiences will be fascinated to see Leo acting as the great founder of the American nation, George Washington in Red Granite’s up-coming block-buster. And they will be wondering where the money came from?

Meanwhile, will Leo be returning his fee for Wolf of Wall Street, which we and many others had warned was paid from stolen money from Malaysia’s development fund?

We will continue our letter-writting at less busy time.