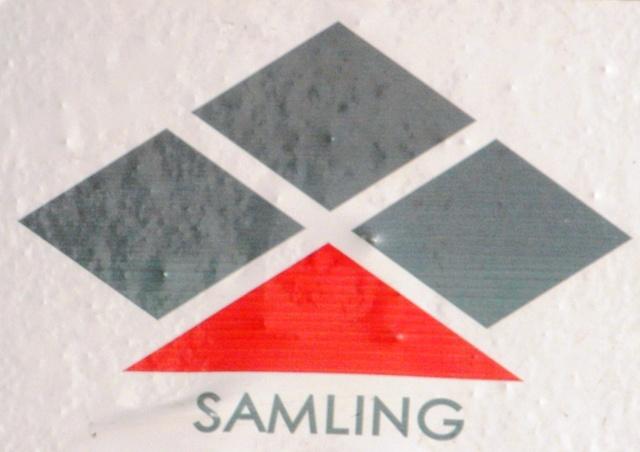 GISBORNE, NEW ZEALAND. Local stakeholders in the East Coast region of New Zealand’s North Island have lodged a complaint against the Malaysian Samling Group with the Forest Stewardship Council (FSC), an international body that issues sustainability certificates to timber operators. Samling is accused of boycotting local efforts to build up a wood-processing industry and failing to provide sufficient economic opportunities to one of New Zealand’s economically weakest regions.

Samling is being criticized for exporting the bulk of timber harvested in New Zealand as unprocessed logs. Despite being a key player in the local timber business, the Malaysian group has consistently refused to provide timber at market rates to a new wood-processing facility built up by the Gisborne District Council, the Eastland Community Trust and Activate Tairawhiti in a joint effort to revive the local economy.

According to FSC principles, a timber operator is required to enhance local communities’ social and economic well-being and should maintain and enhance long term economic, social and environmental benefits from the forest.

Samling operates a 25,000 hectare forest farm planted with North American Pinus radiata trees in the Gisborne region. During the 2013-2014 harvesting period, it cut 780,000 tonnes of timber, of which 97% were exported as unprocessed logs. The plantation has been FSC-certified since 2005 and was recertified last year by the Rainforest Alliance.

In case of non-compliance with the FSC principles, Samling may face a loss of its certification. In 2007, Samling lost the FSC certification for its operations in Guyana. Later on, the company was fined for illegal logging and blacklisted by the Norwegian Government Pension Fund.