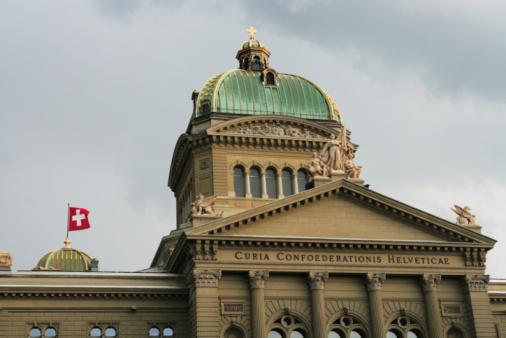 BERN, SWITZERLAND. In a highly unusual step, the Office of the Attorney General of Switzerland has publicly announced a mutual legal assistance request to Malaysia, together with first findings of a probe into a $4 billion fraud involving the Malaysian state fund 1 MDB and embattled Prime Minister Najib Razak.

The Swiss prosecutors said on Friday that their criminal investigation had „revealed serious indications that funds have been misappropriated from Malaysian state companies“ and identified four cases involving allegations of criminal conduct between 2009 and 2013, each involving „a systematic course of action carried out by means of complex financial structures“. The companies named by the prosecutors are Geneva-based Petrosaudi, Malaysian state-owned SRC and Genting / Tanjong as well as Abu Dhabi Malaysia Investment Company, ADMIC.

According to the Attorney General’s Office, a portion of the misappropriated funds („around USD 4 billion“) „was transferred to accounts held in Switzerland by various former Malaysian public officials and both former and current public officials from the United Arabic Emirates“.

The Swiss prosecutors’ announcement follows a press conference by Malaysian Attorney General, Mohamed Apandi, earlier this week in which he cleared Malaysian Prime Minister Najib Razak of wrongdoing over a $681 million “donation” into his personal bank account. While Apandi claimed the donation had come from the late Saudi King Abdullah, it seems more likely that the extraordinary payment had originated from misappropriated state funds.