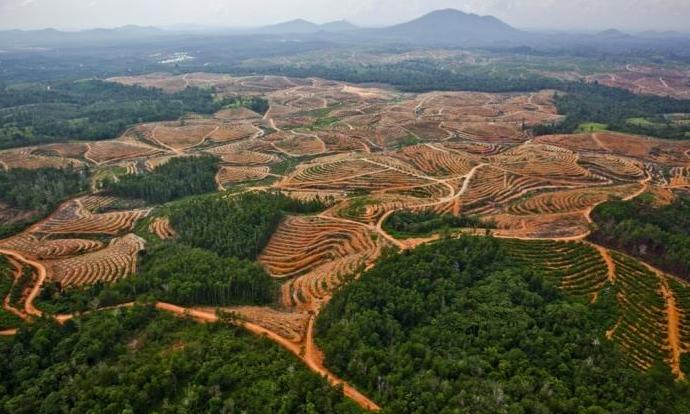 7th May, 2015: The RSPO’s Complaints Panel has upheld the Forest Peoples Programme in its complaint against Golden Agri Resources, which was seeking to expand 18 of its operations in Kalimantan. After concluding that it has ‘reasonable grounds’ to conclude that the company is in violation of several RSPO norms, the latest ‘determination’ by the Panel notes:

The Panel hereby prohibits GAR from acquiring or developing any new areas until this complaint has been dealt with to the satisfaction of the Complaints Panel.

Repeated field surveys by Forest Peoples Programme with local partner, LinkAR-Borneo, show that the company has sluggishly responded, after the NGOs had repeatedly raised concerns first with the company and then the RSPO. The NGOs found that the company had filed to expand its operations after it had taken land without proper consent, had not completed required High Conservation Value assessments and was of questionable legality. The Complaints Panel rules that:

We need the Government to take note of this decision. Chaotic law enforcement and handing out permits for oil palm plantations on indigenous peoples’ lands without even informing them in advance is bad for people, bad for forests and bad for Indonesia.

In past years NGOs have expressed growing dismay that the RSPO was failing to enforce its standards and turning a blind eye to multiple violations.

We hope this decision will now persuade GAR/SMART that it has to renegotiate with communities where it has taken over their lands without their informed consent, says Marcus Colchester, Senior Policy Advisor of the Forest Peoples Programme. We are greatly encouraged that the RSPO is upholding its standard. We need to eliminate all land-grabbing from the RSPO-endorsed supply chain.