SAVE Rivers Press Statement: Penghulu's Statement Is Not The People's Voice 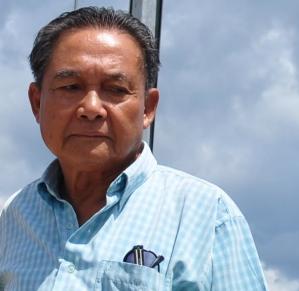 Miri: Villagers from Baram were angered by a statement from their community leader, Penghulu Paul Kalang which was published in the Borneo Post on 4th September 2014. They all voiced out their disappointment that they are being sidelined in the decision making to determine their livelihood and future related to the proposed Baram dam. In his published statement the Penghulu said that the Baram dam is the only way to develop the Baram District. Since Sarawak Energy Bhd may delay the construction of the Baram dam, Penghulu Paul Kalang said that he and the other community leaders are going to make sure that the dam is built. To discuss this, they are meeting with the Chief Minister of Sarawak and the head of State soon.

The Baram dam is a controversial project which has received a lot of resistance and protest. Preliminary works like the access roads, geological surveys, site clearing and a stone quarry were halted when the workers were being evicted from site by the villagers in October 2013. Since then, blockades have been erected to stop further works on the ground for the proposed dam. Based on signature campaigns and interaction with the people, SAVE Rivers affirm that the majority of those who could be affected by the proposed dam are against it. Meanwhile, those who are openly supporting the construction of the dam are few; they are mostly the government appointed community leaders and village headmen, timber companies and individuals who are already exploiting the forest bare. 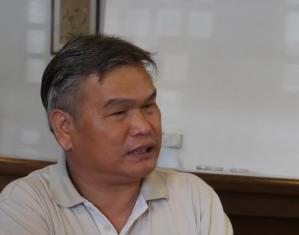 The statement from Penghulu Paul Kalang gets a lot of angry comments in the social media and based on phone calls to SAVE Rivers. Commenting on the statement, Mr. James Nyurang the village headman of Tanjung Tepalit said, “If the Penghulu really wants the dam, he should move to Sungai Asap or one of the resettlement areas for those affected by the existing dams. I am sure there are plenty of people from those places who would love to live in Baram instead and give their home to him and he should give his home and land to them in return.”

Anthony Lawai Karing voicing out the same sentiment said, “I am from Long San and Penghulu Paul is also from there. Practically all of us in Long San are against the Baram dam. The Penghulu never calls for a meeting to ask us for our opinion. Why should he meet the Chief Minister or Head of State about Baram? They are not living in Baram and they will not suffer if the Baram dam is built.” While Thomas Jalong Apui, from Long Anap said, “The Penhulu is entitled to his own opinion but if he uses his position to make such a statement it is unacceptable.” 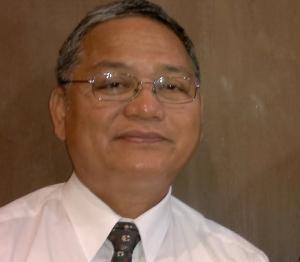 The proposed Baram dam seems to bring a lot of discord among the communities in Baram, a place which is normally known for harmony and serenity. Commenting on the frequent attack against those who are against the dam, Peter Kallang , the chairman of SAVE Rivers said, “These attacks by the politicians and headmen against those who resist the dam would have been proper in an outdated, autocratic or dictatorial society. To go ahead and build the dam even though there is so much opposition against it could also be quite acceptable in such a system. But based on this country’s constitution it is a violation of human right and it is a crime. So the Baram people need to stand united and continue the struggle persistently.”

SAVE Rivers is a grassroots network of indigenous communities and civil society organisations in Sarawak, working to protect human right and stop destructive dams in Sarawak.