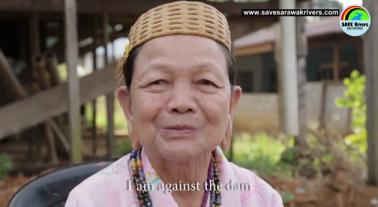 “I am against the dam” – Baram dam

A documentary highlighting the struggle of indigenous communities fighting against Taib Mahmud’s mega dams in Sarawak was launched by SAVE Rivers over the weekend.

Over the past weeks, the state government and Sarawak Energy Berhad (SEB) have thrown accusations at foreign NGOs who have supported the protests of local people, saying they are behind a plot to raise money at the expense of Sarawak’s indigenous peoples and agitating the native communities.

But as Sarawak Report has highlighted time and time again, it is Taib, his family and his cronies who are financially benefitting from the displacement of indigenous groups in Sarawak. 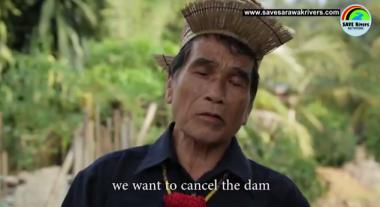 The documentary presents compelling evidence to counter the government rhetoric that SEB abides by “best practices”, the UN Declaration on the rights of Indigenous Peoples and the International Hydropower Association Protocol.

To hear from the indigenous communities fighting the dams themselves, please watch and share the documentary below: