Donate RM20 to support native struggle against the Baram Dam! 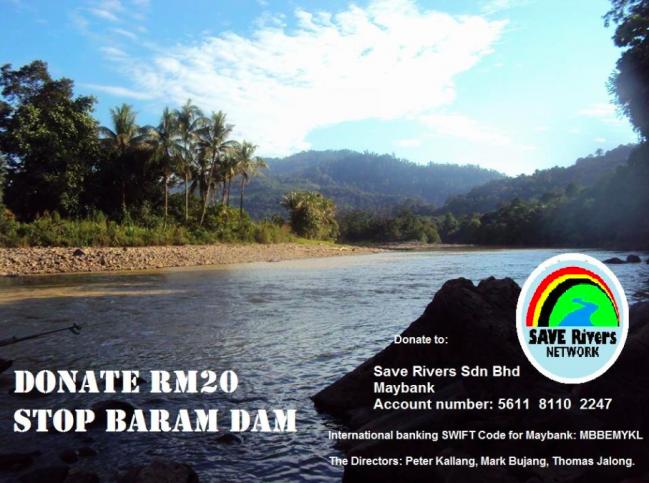 The indigenous communities of Baram in Sarawak have erected two protection blockades to stop the government controlled Sarawak Energy Berhad from building the Baram Dam. Indigenous communities from Baram have been camping at the sites since the 23rd of October 2013 and are determined to continue the blockades for as long as it takes to stop the dam.

Damn the Dams Group and other NGOs propose to help by:
1. putting up a zinc roof over the protectors;
2. installing filtration for drinking water; and
3. setting up sanitary facilities.

The Baram Dam will affect 20,000 people; empty the countries national savings (like the Bakun Dam); and cause serious environmental impacts as tropical dams produce more carbon per unit of electricity generated compared to fossil fuels.

For international banking the SWIFT Code for Maybank is: MBBEMYKL 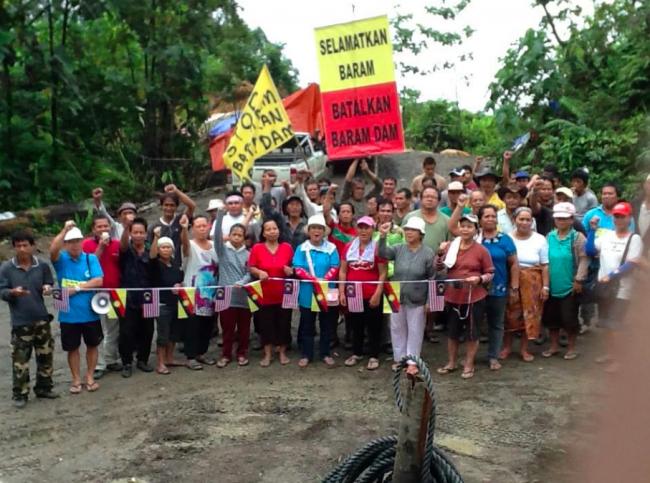