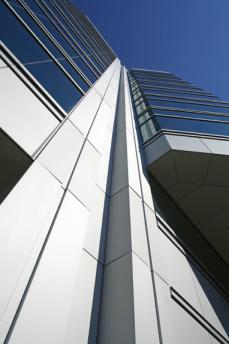 OTTAWA (CANADA) The Swiss NGO, the Bruno Manser Fund, has lodged a police report against the Malaysian Taib family with the Royal Canadian Mounted Police (RCMP) over the alleged laundering of timber corruption proceeds in Canada. The police report is based on new evidence that proves a financial link between Richfold Investments Ltd (“Richfold”) in Hong Kong and Sakto Development Corporation (“Sakto”) in Ottawa, a multi-million-dollar developer run by Jamilah Taib Murray, the daughter of long-term Sarawak Chief Minister Taib Mahmud (“Taib”).

According to mortgage documents on record with the Ottawa land registry, Sakto concluded a secret finance agreement in December 1995 with Richfold and five members of the Taib family, including the Chief Minister’s late wife Leila. Based on the agreement, Sakto received a CAN$ 20 million mortgage loan from Richfold and the Taibs in August 1996. The mortgage documents are signed by the Chief Minister’s Canadian son-in-law, Sean Murray, on behalf of Sakto..

Richfold and Regent Star were founded by Taib’s brother, Onn Mahmud, and his Chinese employee, Shea Kin Kwok, in November 1983 and shared offices in Hong Kong’s financial district. In 2007, the Tokyo tax authorities found that Japanese shipping companies had been paying millions of dollars in kickbacks to Regent Star in order to obtain permits to carry timber from Sarawak to Japan, the main export market. In a personal statement made in the Sarawak state assembly on 14 May 2007, Chief Minister Taib Mahmud rejected all allegations and said he knew nothing about the Hong Kong payments and denied any personally involvement in the timber kickbacks scandal. 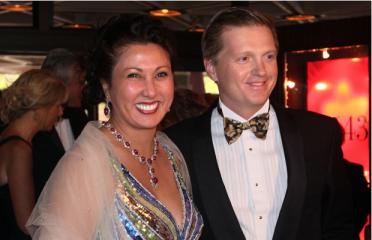 “The new evidence suggests that Taib lied to the state assembly”, the Bruno Manser Fund wrote in a statement on Monday. “It is hard to imagine that his wife, his children and his brother would have concluded a multi-million-dollar financial agreement with Sakto behind his back. We are confident that the Royal Canadian Mounted Police will open an investigation against the Taibs and charge them for money-laundering.”

Last week, Taib Mahmud announced his resignation from the office of Chief Minister after 33 years in power. Taib is reportedly aiming to become Governor, an office that would grant him immunity from criminal prosecution