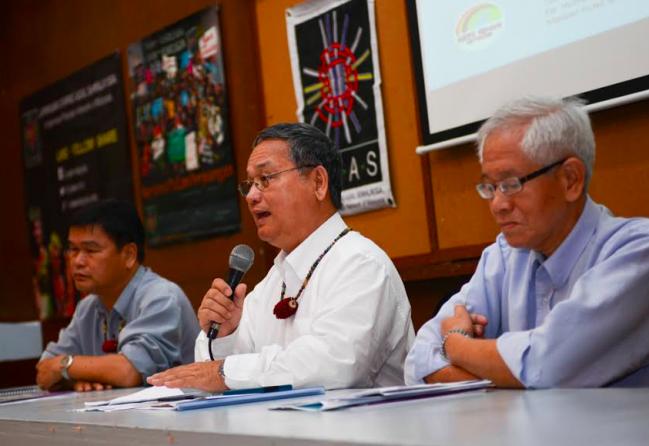 (KUALA LUMPUR / BARAM, MALAYSIA) – A newly released fact-finding report reveals systematic human rights violations are being committed against the indigenous peoples of Sarawak by the proponents of the proposed Baram Dam in Malaysia. According to the report, the Malaysian power supplier Sarawak Energy and the Sarawak government are perpetrating violations of indigenous people’s rights to information, participation, self-determination, ancestral lands and free, prior and informed consent as guaranteed under the provisions of the UN Declaration on the Rights of Indigenous Peoples. They are also implicated in villagers’ accounts of coercion and intimidation.

The initial call for an investigation into the allegations of human rights violations at the proposed site of the Baram Dam came from SAVE Rivers, a local network of indigenous peoples in Sarawak defending their ancestral territories. The independent fact finding team that authored the report was made up of human rights advocates Tanya Lee, Thomas Jalong and Wong Meng-Chuo. Together with a group of villagers affected by the Baram Dam, they presented the report today to the national Human Rights Commission (SUHAKAM) and at a press conference hosted by SAVE Rivers.

Marion Jew from the village of Long Apu testified, “When SEB’s consultants [conducting the social and environmental impact assessment] came to my village, they brought a form for us to fill out. They threatened us by saying that if we didn’t fill in the form, we wouldn’t get compensation when the Baram Dam is built. They didn’t explain about the dam or the survey they were doing, but they filled all of our answers in for us with pencil. The last question they asked was: ‘Do you agree or not agree with the Baram Dam?’ We said we did not agree. Then we were asked to sign the form in pen.”

In response to the villagers’ testimonials from Sarawak and the fact finding mission team’s report, SUHAKAM agreed that further investigation into the human rights abuses being reported would be needed. They said the report would be discussed more thoroughly to decide on any follow up actions.

Tanya Lee, one of the main authors, explained today, “Given the widespread community opposition to the proposed Baram Dam, it would be impossible for the project to advance and for people to be resettled in a manner consistent with the human rights obligations outlined in the Malaysian constitution and international law. Sarawak Energy must immediately halt all preparatory work for the Baram Dam and withdraw from the area. All investors considering or offering support to Sarawak Energy have a responsibility to revoke all financial and technical support if they are to avoid complicity in violations of internationally recognized indigenous peoples”.

The release of the report coincides with the 300th-day of two blockades against the works of Sarawak Energy at the proposed dam in the Baram area. Since October 2013, the affected communities of the Penan, Kayan and Kenyah have effectively stopped all construction work of the access road as well as all preparatory studies around the identified dam site.